Change and adaptation on the banks of Bordeaux

Unpicking the challenges of the 2020 growing season, we talk to seven top Bordeaux producers to understand more about how climate change continues to impact the region’s fine wine industry. 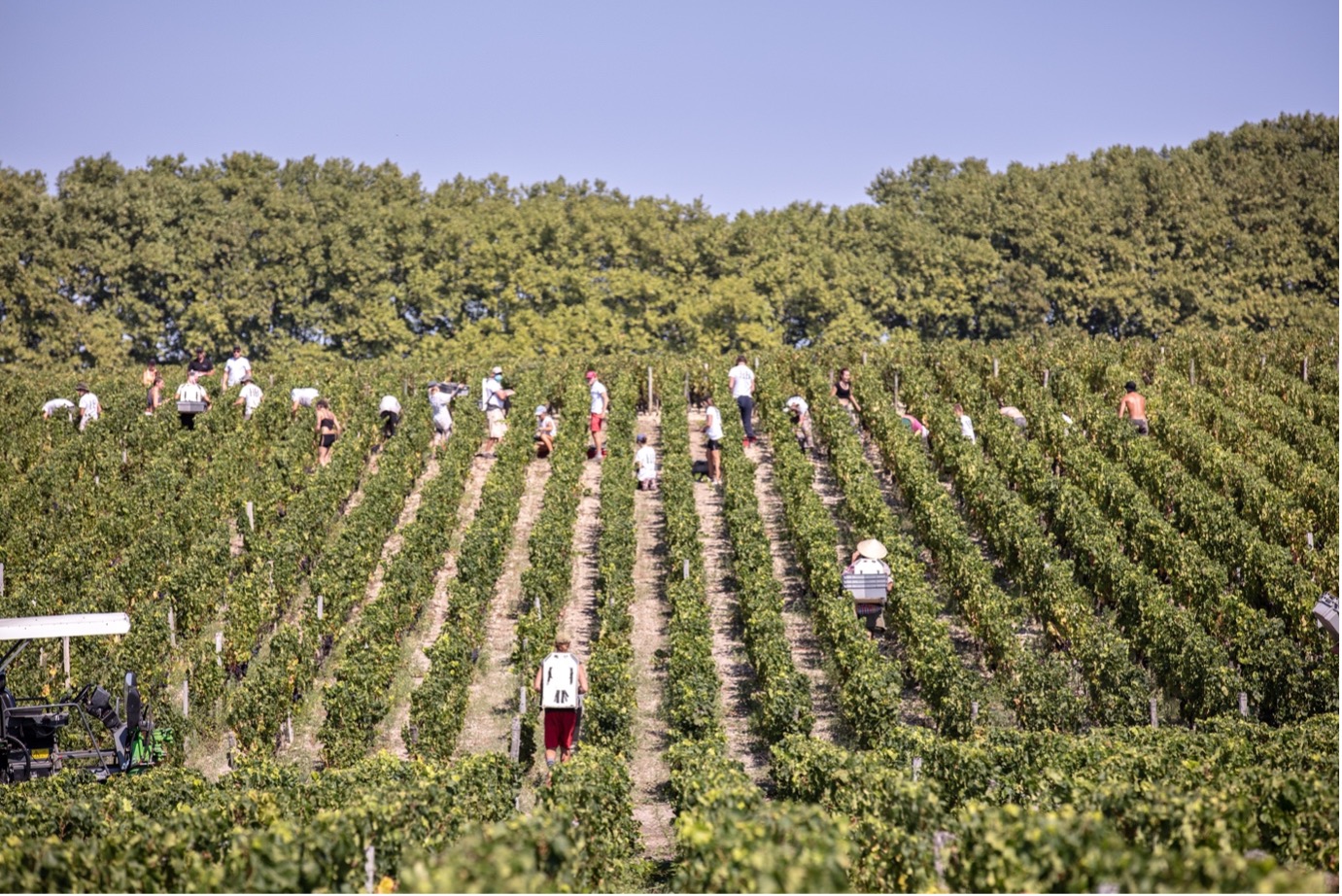 How is Bordeaux adapting to climate change?

Bordeaux has been no stranger to extreme climatic conditions in recent years, culminating in what some may describe as climatological confusion for many châteaux last year. While witnessing 15% more rainfall between March and September 2020 than its 30-year average for this period, Bordeaux also saw 54 days of excessive drought during the summer. It would appear that now, more than ever, adaptation and innovation are key to the successes of the region’s releases.

Read more about Bordeaux’s 2020 harvest: Optimism in the face of uncertainty 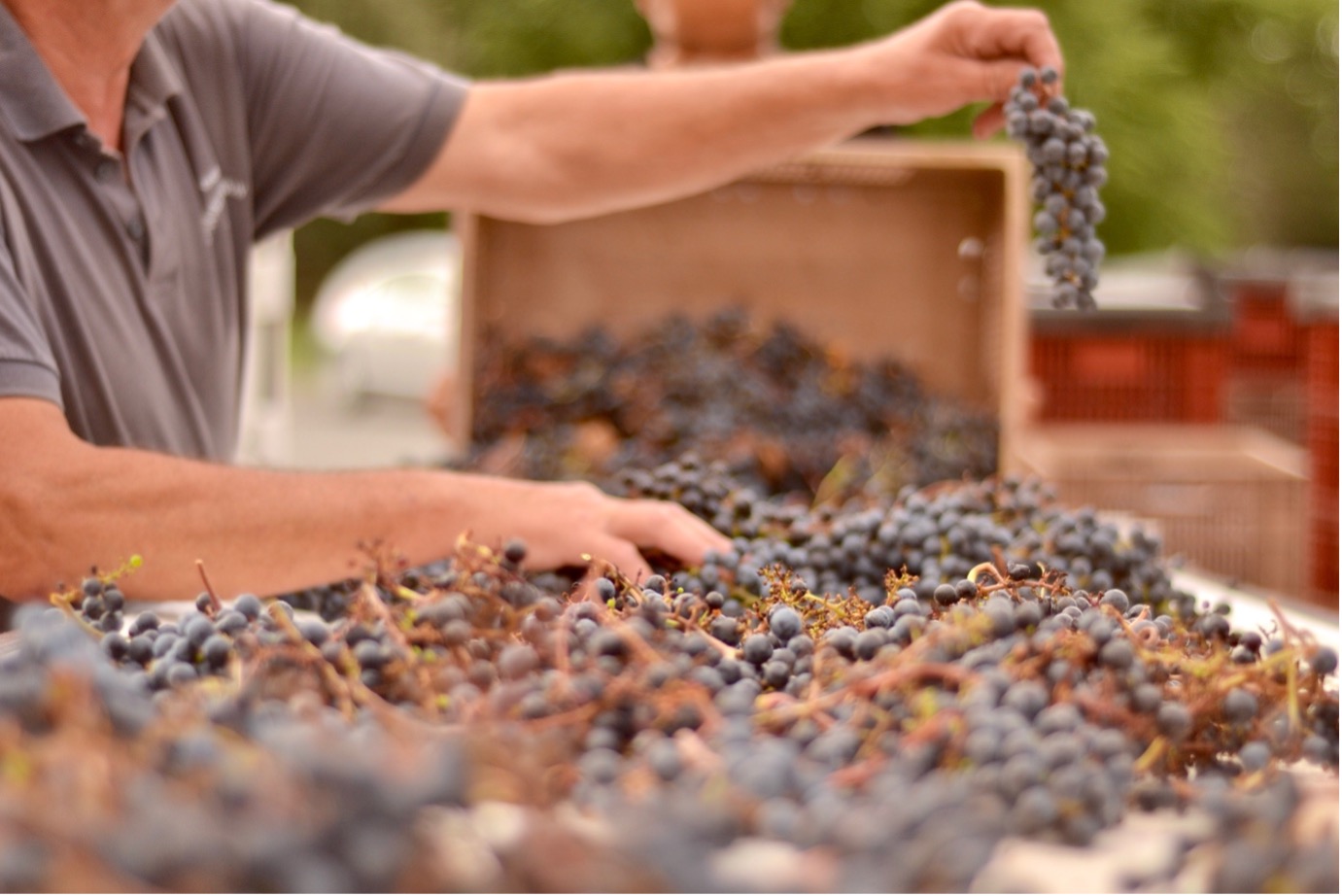 A move away from Merlot

Shading from the sun

To read more about the evolution of viticultural practices, we recommend reading: Unscrambling biodynamics: what’s all the buzz about? and Does Bordeaux have a new “normal”?