Unscrambling biodynamics: what’s all the buzz about?

Over the past decade, biodynamic wine has exploded in popularity, particularly amongst a younger generation of wine drinkers. Having spoken to a selection of top producers that follow biodynamic farming, Wine Lister’s latest investigation attempts to explore the practice further, and better understand the shared values of this often-misunderstood philosophy. 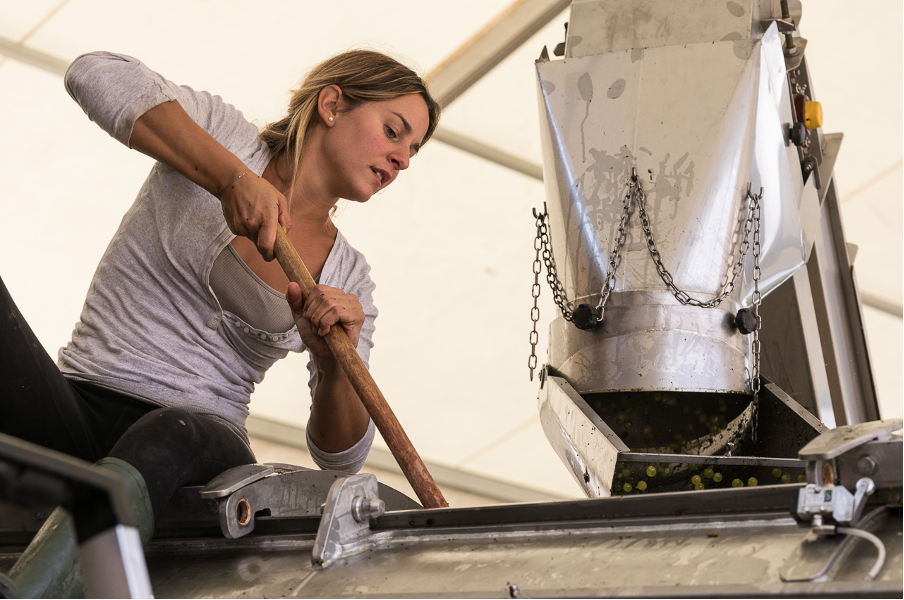 The biodynamic calendar: racking at Comtes Lafon (pictured) is timed according to the lunar phases (Photo: Jean Chevaldonné)

Often associated with organic winemaking, biodynamics also dictates the avoidance of pesticides and chemical fertiliser, and many of its wines are therefore organic in practice. Certified by independent associations (e.g. Demeter and Biodyvin) rather than the government, biodynamics goes one step further, providing a more holistic approach to farming that attempts to embrace all natural biological processes. Coined in 1924 by Rudolf Steiner – an Austrian philosopher and scientist – biodynamics draws on the specific belief that all living species experience constant transformation, due to physical, metaphysical, and cosmic realities acting upon them. While it is not essential for certification, most biodynamic producers therefore follow the biodynamic lunar calendar, which dictates the optimum days for viticulture and winemaking activities, based on the moon’s cycle.

In Burgundy, Comtes Lafon plans its planting, pruning, harvest, racking, and bottling according to the lunar calendar (see photo above), despite not being certified officially. Having shifted to biodynamic farming in 1998, owner and winemaker, Dominique Lafon, tells us that he was initially inspired by the practice in several of his friends’ vineyards at the time, and was “impressed by the way the vines behaved”. He states that while it is more time consuming, biodynamic farming provides him “pleasure to work closer to the vineyards, following their natural rhythms”.

Among a list of other principles, biodynamic producers must complete a cow horn preparation, otherwise known as process 500, in which manure is packed into the horn of a female cow and buried under the vines for six months. The horns are then dug up, and the content of the horns is combined with water and sprayed across the vineyards, in the belief that the solution enhances plant growth and improves the quality of the crops. Dominique tells us that while some results of biodynamic farming can be seen “rapidly, within the first year”, process 500 begins to change the soil “after three years or so, and is fully effective after 10 years”.

In Bordeaux, Château Palmer also completes the cow horn preparation (pictured below) – the Margaux estate began experimenting with biodynamics in 2008, adopting it completely in October 2013, and releasing its first certified vintage in 2018. Winemaker Thomas Duroux, tells us that the adoption of such biodynamic principles has yielded “results in the vineyard” and encouraged “better quality soil”, while helping him to achieve his goal of “growing a vineyard without any use of chemicals”. Explaining the difference between organic and biodynamics, Duroux notes that the latter is “a different way to see agriculture”, and that when you apply biodynamic principles, “you see the farm as an ensemble”. This resonated across several other biodynamic producers, who similarly considered biodiversity to be at the core of this mode of farming. 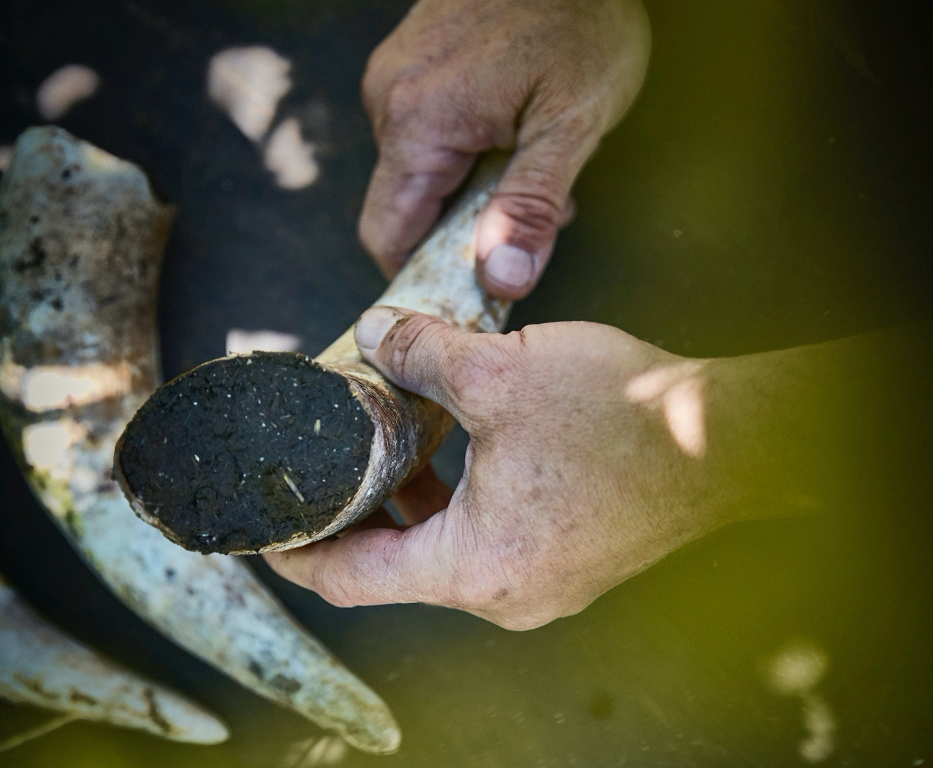 Indeed, Elisabetta Foradori tells us that since its conversion, Foradori has founded a new focus on biodiversity and sustainability, with livestock now used to produce dairy products and compost for the vineyard. She began to introduce biodynamic principals into the family estate in 1999, converting the whole property in 2002, and eventually achieving certification in 2009. Foradori tells us that she had begun to feel “disconnected to the plants after many years of working in wine”, and biodynamic viticulture allows her to “go into the deepness of the life of the plant and its soil”. She states that the practice has catalysed an “evolution in the fertility of the soil”, watching vine roots “grow deeper and deeper”.

Further south in Chianti, Querciabella conversely practices a “cruelty-free” biodynamics, according to its team, without the use of manure or animal remnants in the soil.  Winemaker Manfred Ing states that while “eliminating all of the animal-based preparations”, the estate has implemented a strict cover crop preparation, planting up to 35 different plants across its vineyards, depending on the soils and the grapes that grow in each plot. He states that this improves the quality of the land, whilst adhering to the biodynamic principle of “getting as much quantifiable life in the soil and the vineyard as possible.”

Following the general sentiment of other biodynamic producers, Elisabetta Foradori states biodynamic farming enables the wine to “reflect the message of the terroir” while encouraging “purity and character”. This was particularly pertinent to one of Burgundy’s biodynamic pioneers, Leroy – speaking to Wine Lister, the team notes that biodynamic farming indeed helps the property to better “express the character” of its respective sites. Having implemented biodynamic farming since the day it was purchased by Lalou Bize-Leroy in 1988, the team tells us that “no one else was even organic” in the region at that time, and people “thought it was crazy” to neglect the use of fertiliser and risk decreased yields. They explain that Burgundy is an “ideal place” for biodynamic farming, through its ability to express the disparities between the different vineyard holdings of the same Burgundy varietal – a “true test of where the wine comes from”.

While biodynamic producers approach the practice with variable interpretations, its practitioners are nonetheless enthusiastic about its results. With an increasing number of producers adopting this mode of farming, we look forward to witnessing its wider recognition across the fine wine industry in years to come.