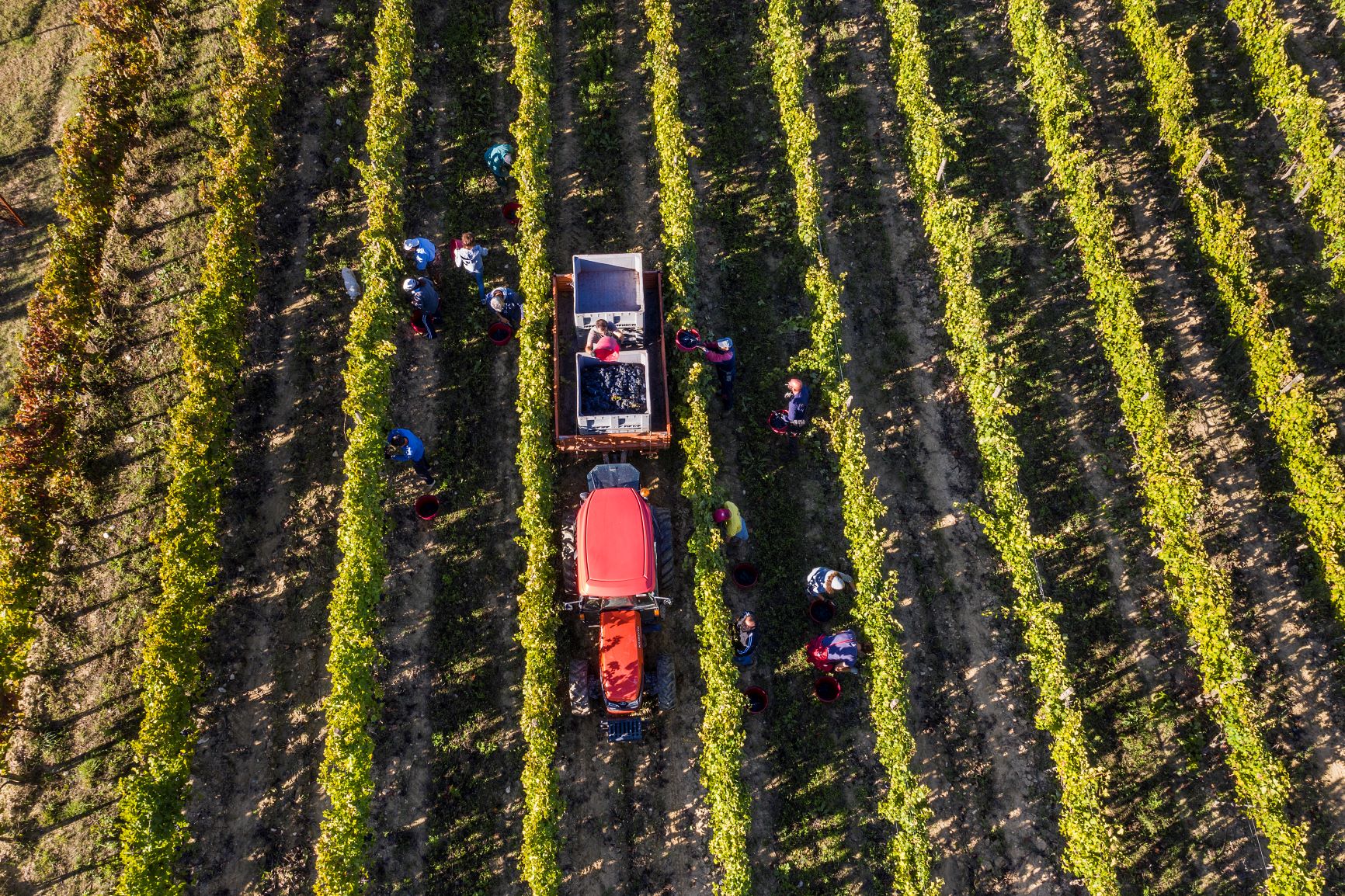 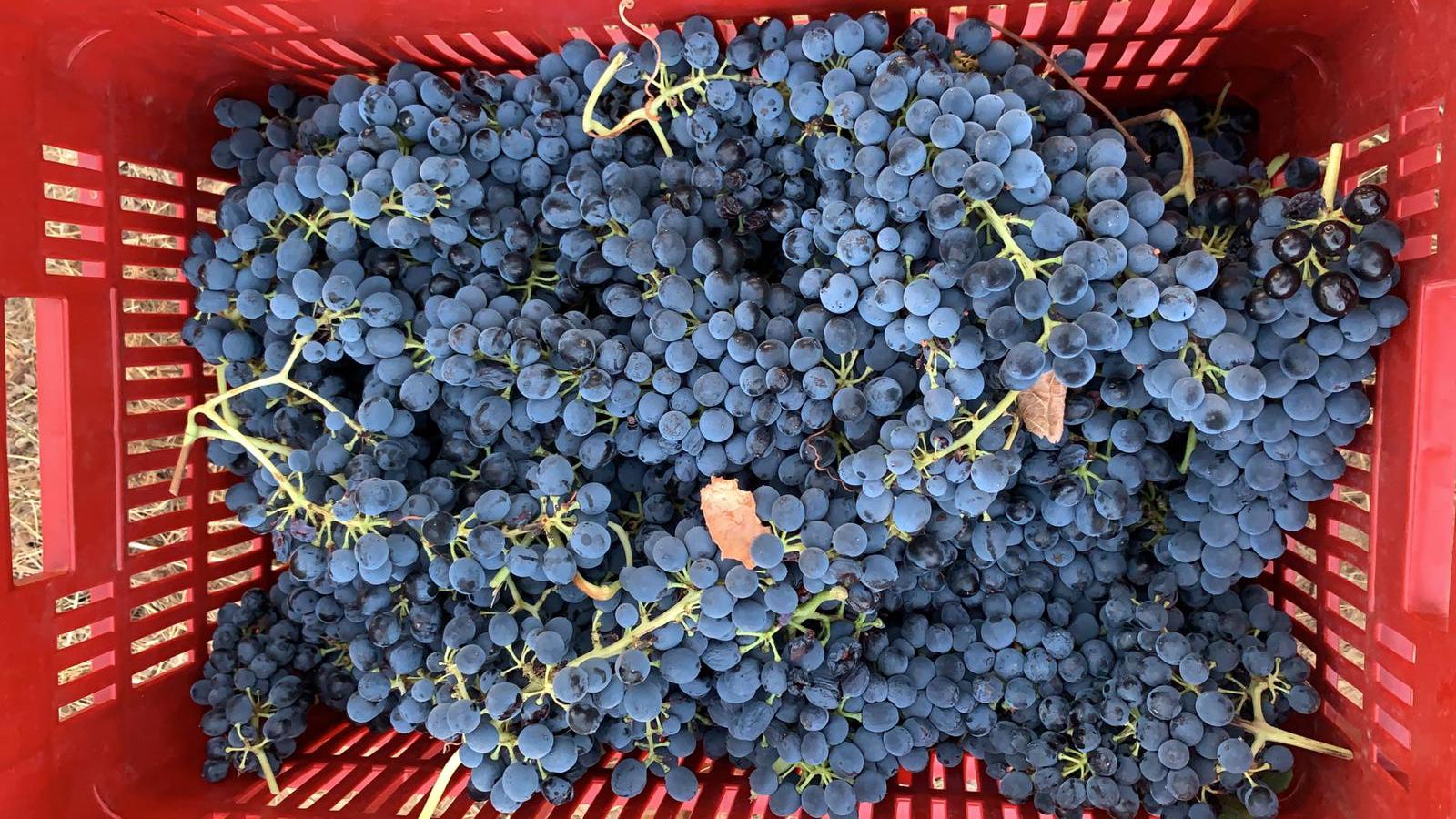 Bordeaux 2018 in bottle: UGC tasting highlights
Unscrambling biodynamics: what’s all the buzz about?