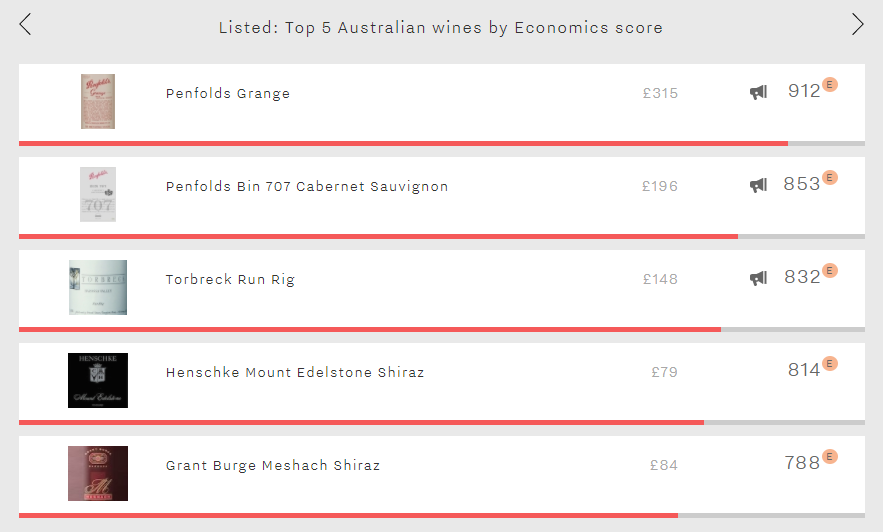 Restaurant presence: the wines taking over the world
Burgundy keeps on buzzing