Piedmont and Burgundy prices march ahead

In this blog we look at the price performance of five major fine wine regions over the past two years. Wine Lister’s regional indices use price data from Wine Owners, and each comprises the top five brands in its respective region (according to the Wine Lister Brand score).

In Bordeaux, for example, the top five strongest brands (measured by looking at restaurant presence and online search frequency), are the five first growths, Haut-Brion, Lafite, Latour, Margaux, and Mouton. Posting gains of 28% over two years, and largely stagnating over the last year, the Wine Lister Bordeaux index is the worst performer of the five wine price indices shown below. 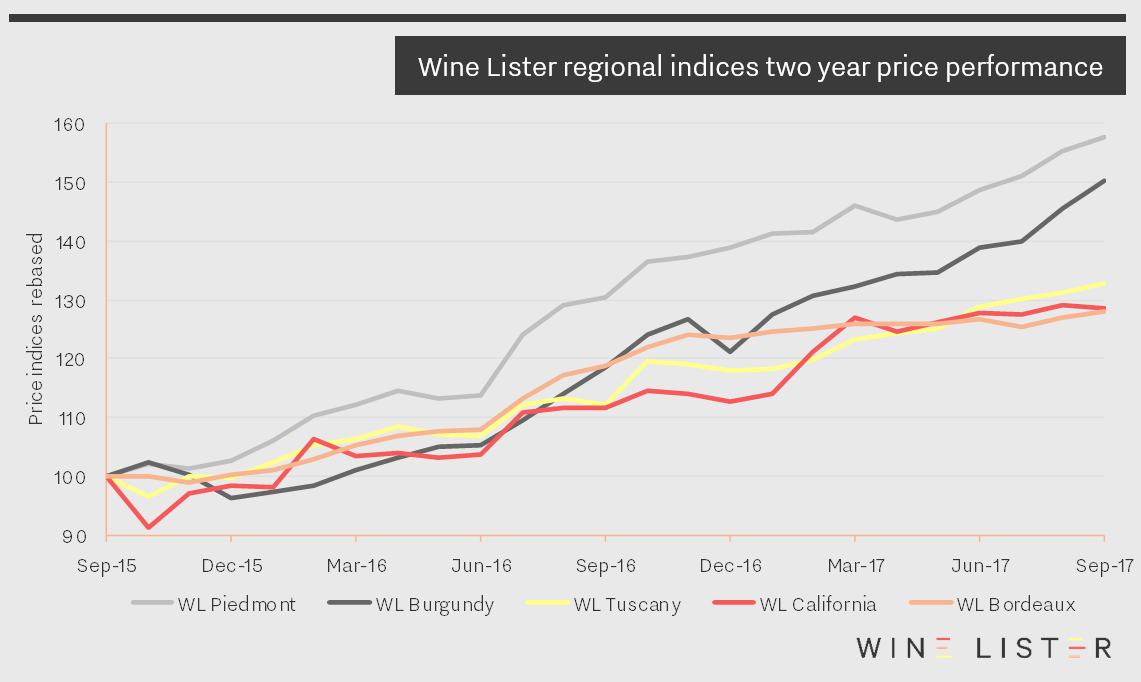 Piedmont, meanwhile, has enjoyed a remarkable couple of years. Not only has its index grown by an astonishing 58% over the period, it has also been very consistent, experiencing just three months of negative growth – November 2015, May 2016, and April 2017. Sustained high growth rates suggest a region in demand. The Wine Lister Piedmont index consists of two wines from Gaja – Barbaresco and Sperss (now labelled as a Barolo again after several years of declassification to Langhe Nebbiolo), two Barolos from Conterno – the Monfortino and the Cascina Francia, and finally Bartolo Mascarello’s Barolo.

Next comes the Burgundy index (consisting entirely of Domaine de la Romanée-Conti wines), which has grown by more than 50% over the past 24 months, but with a few more blips. It decreased in value by 4% in December 2015, only managing to recover in March 2016. In a repeat of this festive dip, the index dropped over 5% in December 2016, but recovered the losses in just one month on this occasion. It has started to close the gap on Piedmont over recent months, adding over 15% since May.

Tuscany and California* made similar gains to Bordeaux over the period – up 33% and 29% respectively. The Tuscany index has progressed fairly serenely over the past two years, thanks to its liquid Super Tuscan components. Meanwhile the prices of California’s top wines have been less consistent, enduring a fall of nearly 9% in October 2015, recovering with a dramatic 8% rise in February 2016. This year, having enjoyed strong gains during February and March, their growth rate has since cooled off, adding just 1.5% over the past six months.

*As you will know, California has suffered tragic wildfires in recent weeks. Wine Lister’s partner critic, Vinous, is donating to relevant charities the profits from all maps purchased before the end of November 2018. 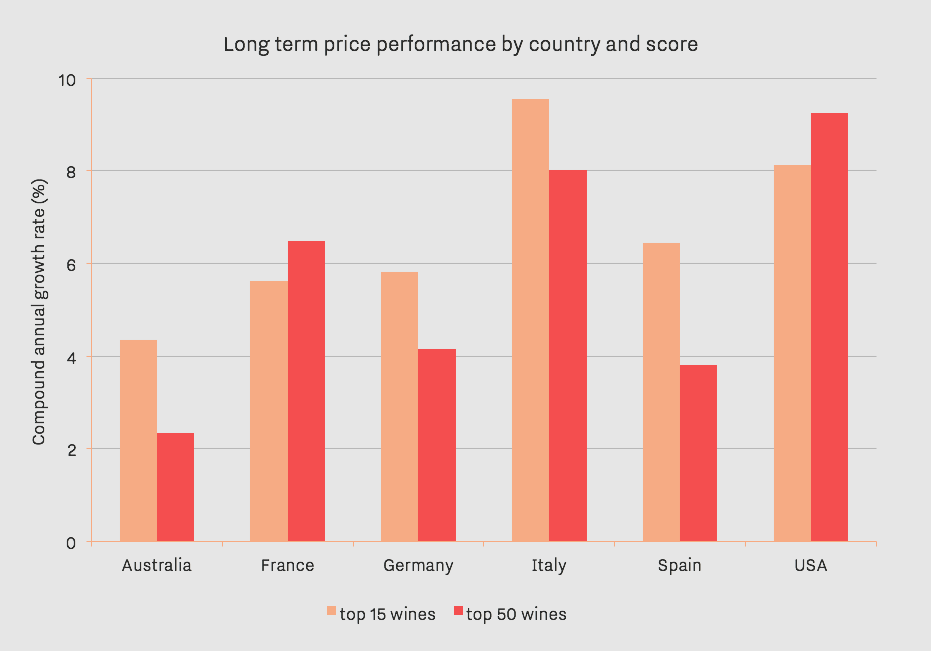 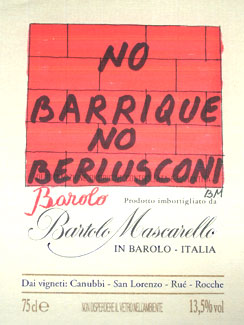