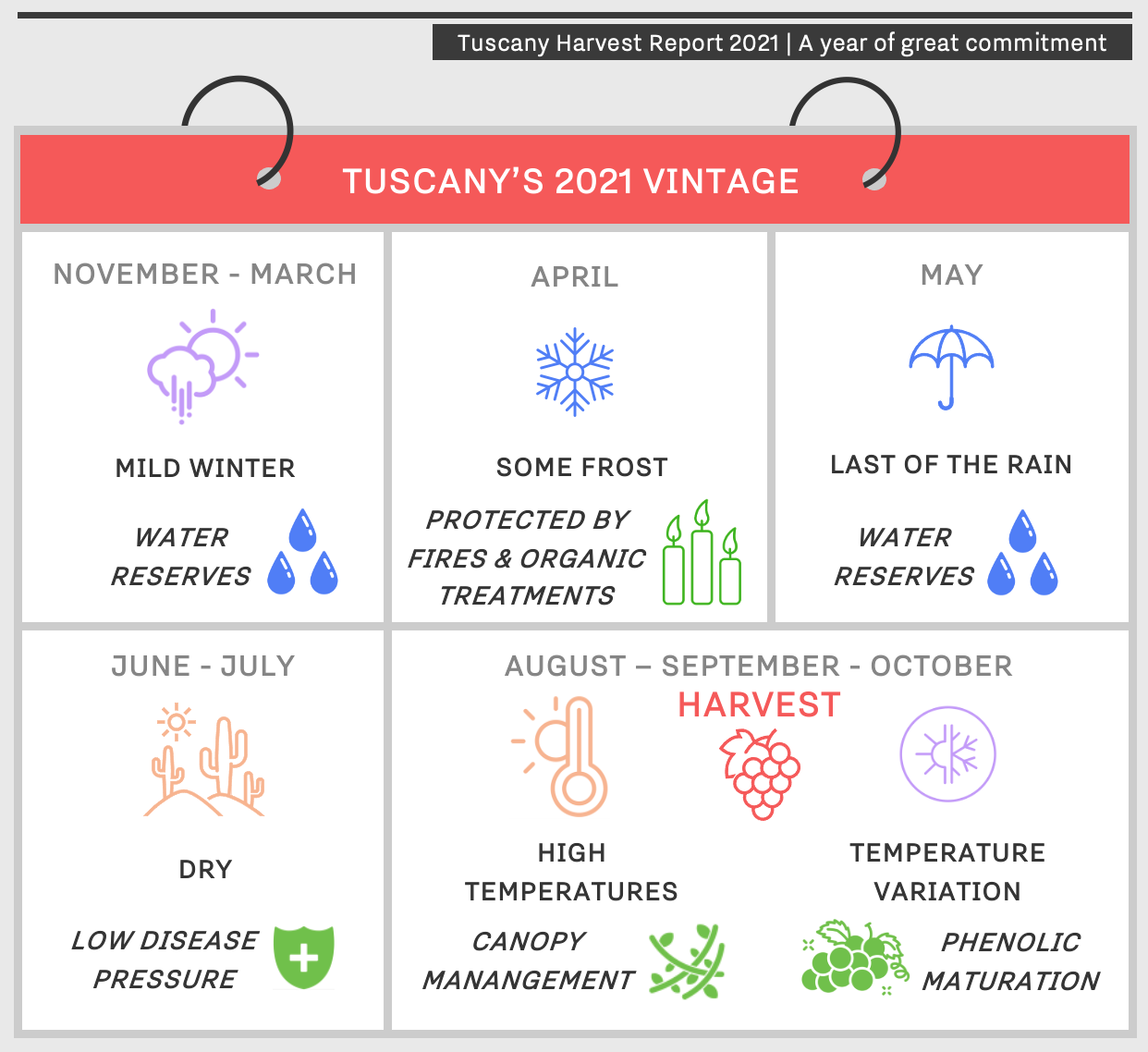 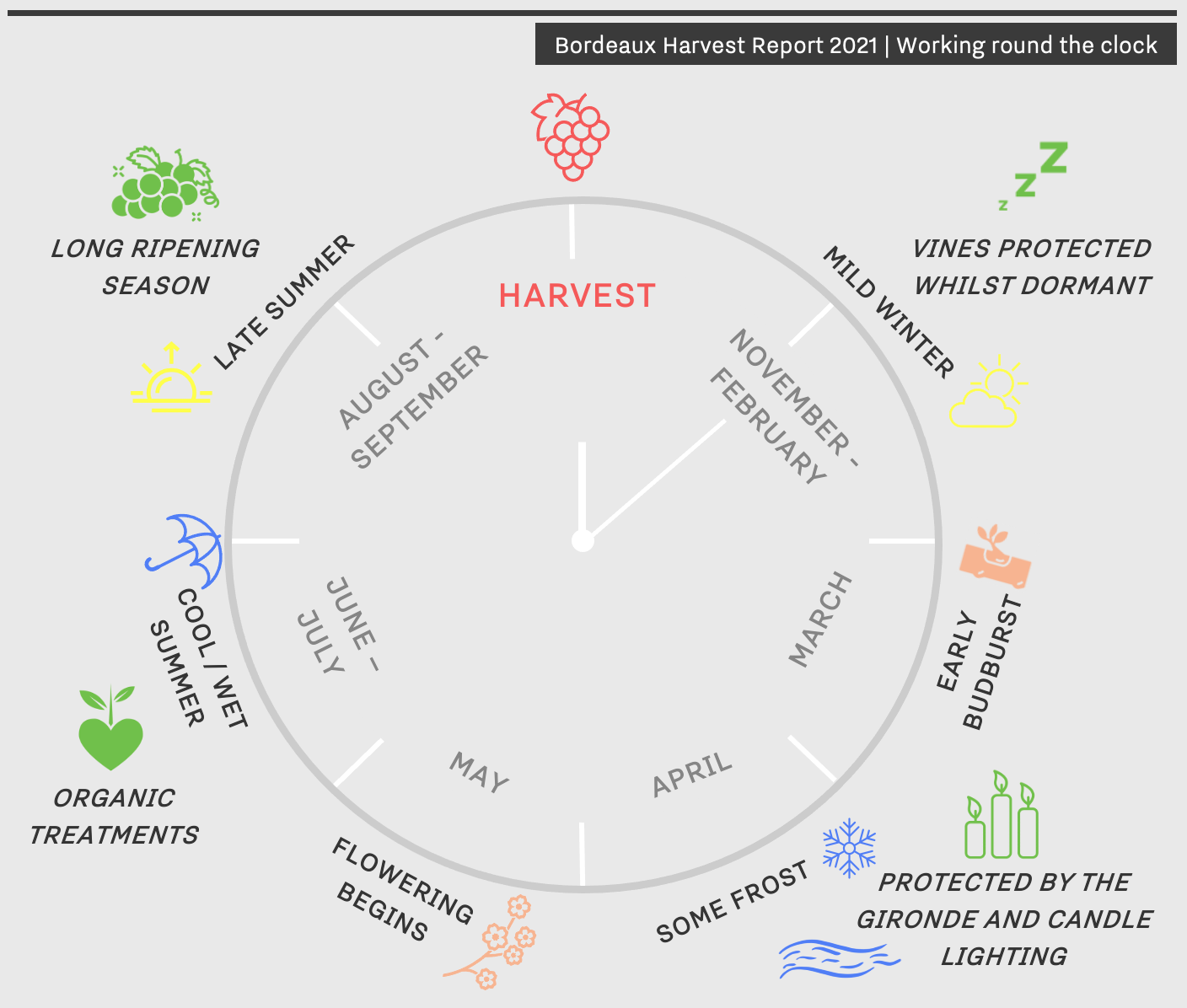 As the fine wine industry starts preparing for another Bordeaux en primeur season at a distance, Wine Lister has published Part I of its annual in-depth Bordeaux Study. With insights from key fine wine trade players from across the globe, Part I evaluates Bordeaux’s recent performance, considers the major takeaways from the 2019 vintage campaign, and contemplates the lessons they might provide moving forwards.

Please see our key findings below: 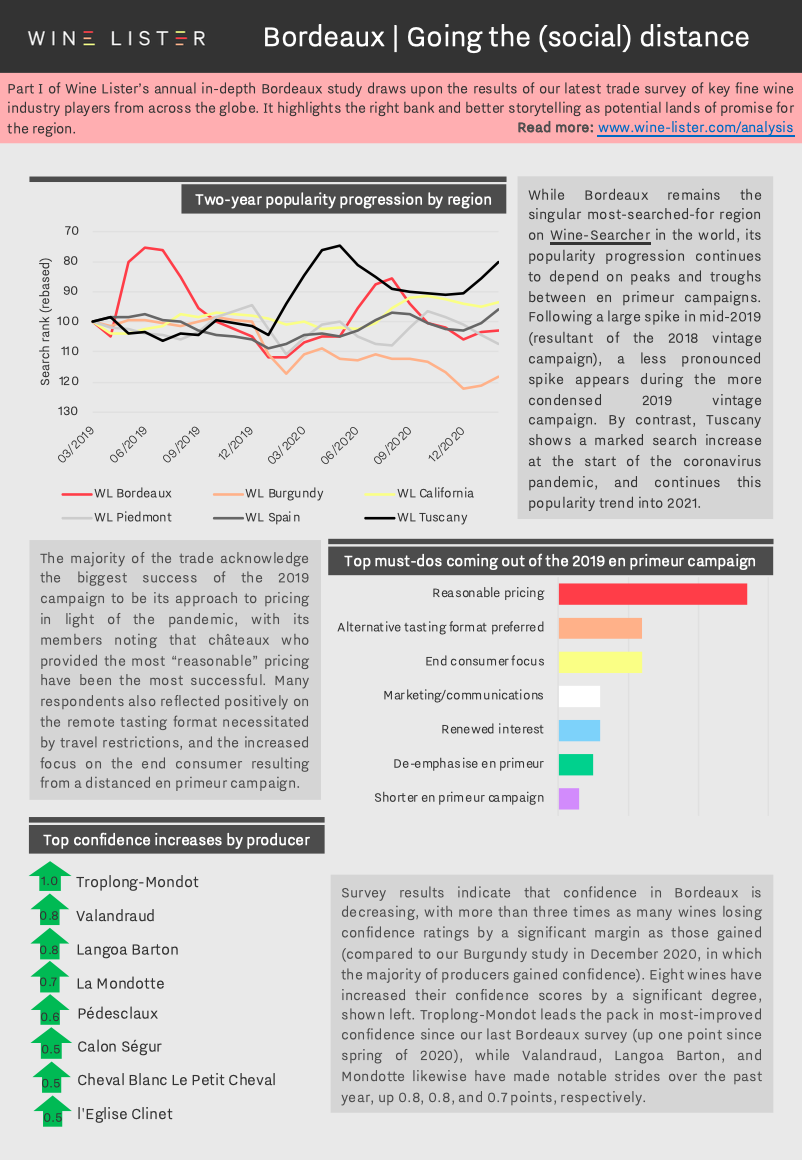 Wine Lister 2020 Burgundy Study: Out of this world

Burgundy prices continue to rise, and top wines are becoming ever-harder to access – but must what goes up really come down?

Wine Lister has published its second in-depth Burgundy report, with contribution from partner critic and leading Burgundy expert, Jasper Morris. With insights from key fine wine trade players from across the globe, the report investigates the state of Burgundy compared to other major fine wine regions, and discusses projections for its future performance.

Please see our key findings below: 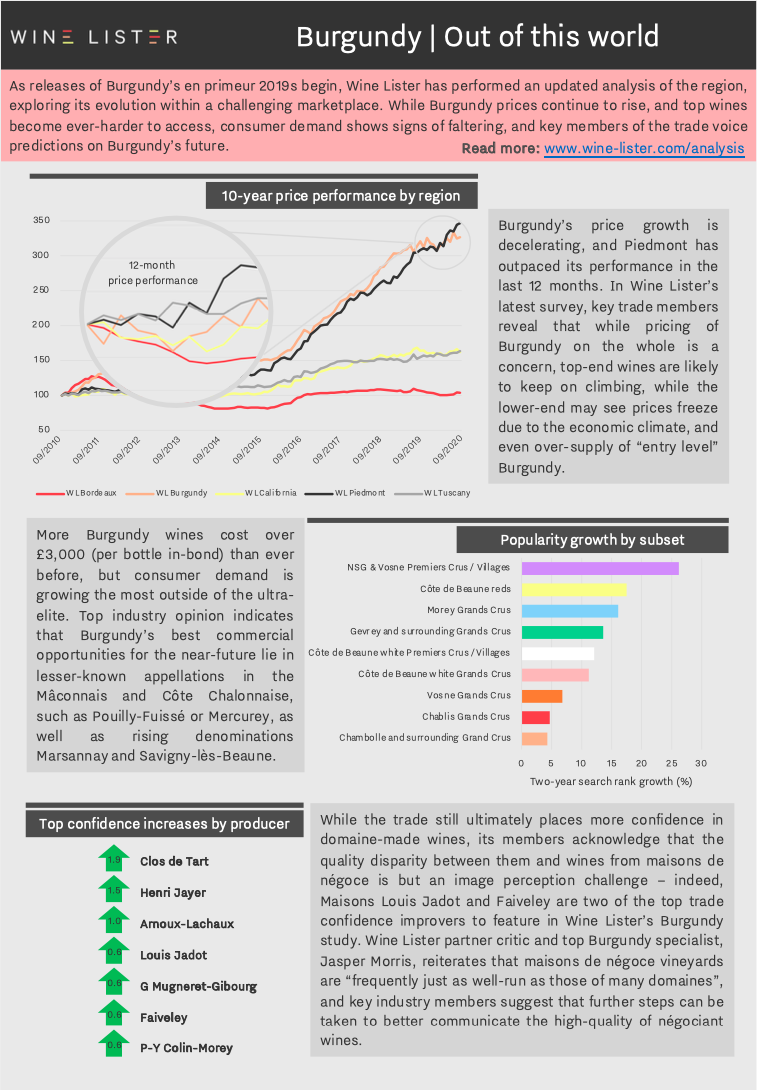 You can download the study digest in English here: Wine Lister Burgundy Study Digest 2020 or French here: Wine Lister Étude Bourgogne 2020 – Résultats Clés. The full report can be purchased on our Analysis page, while Pro subscribers can access their free copy here. 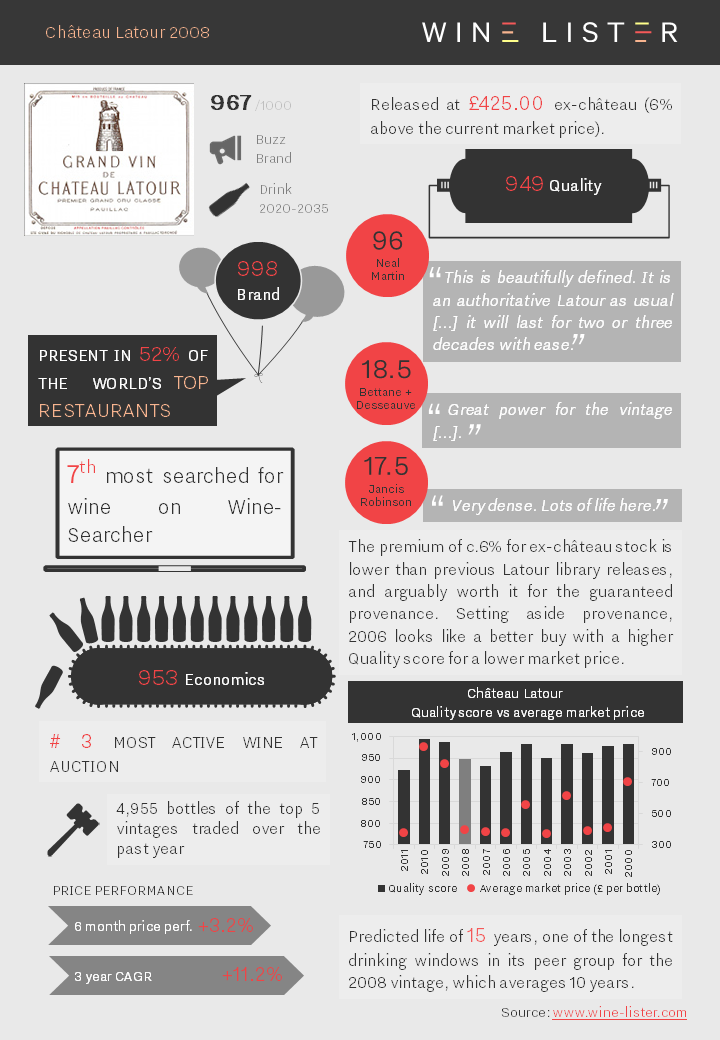 Analysis of the new release of Dom Pérignon 2008, which has received its highest Quality score ever. 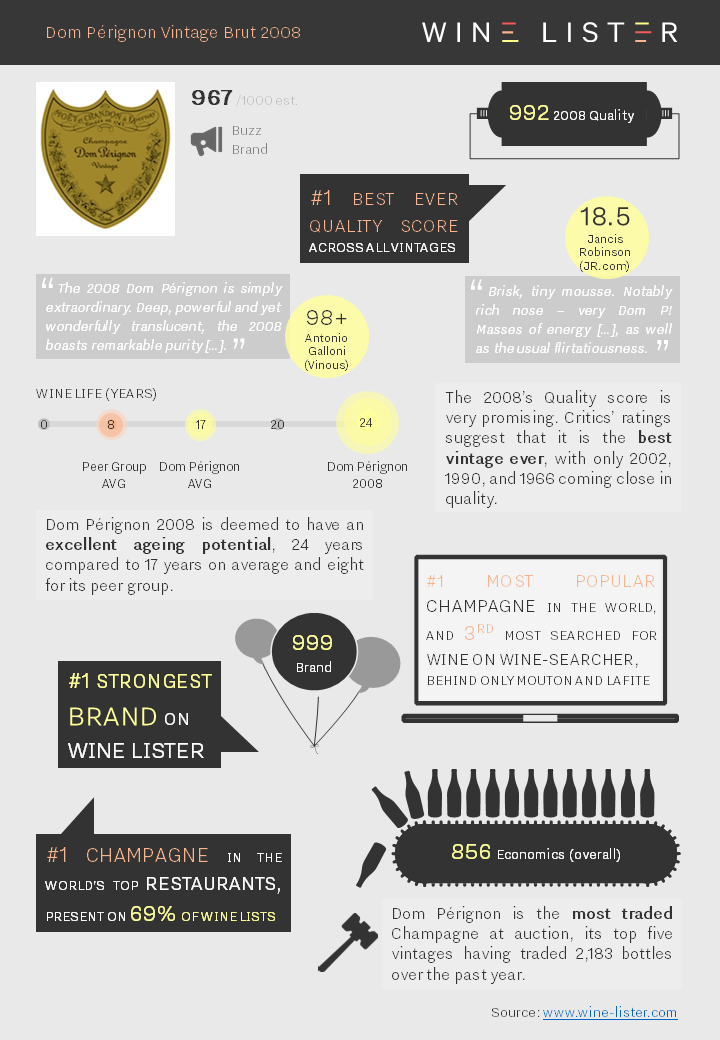 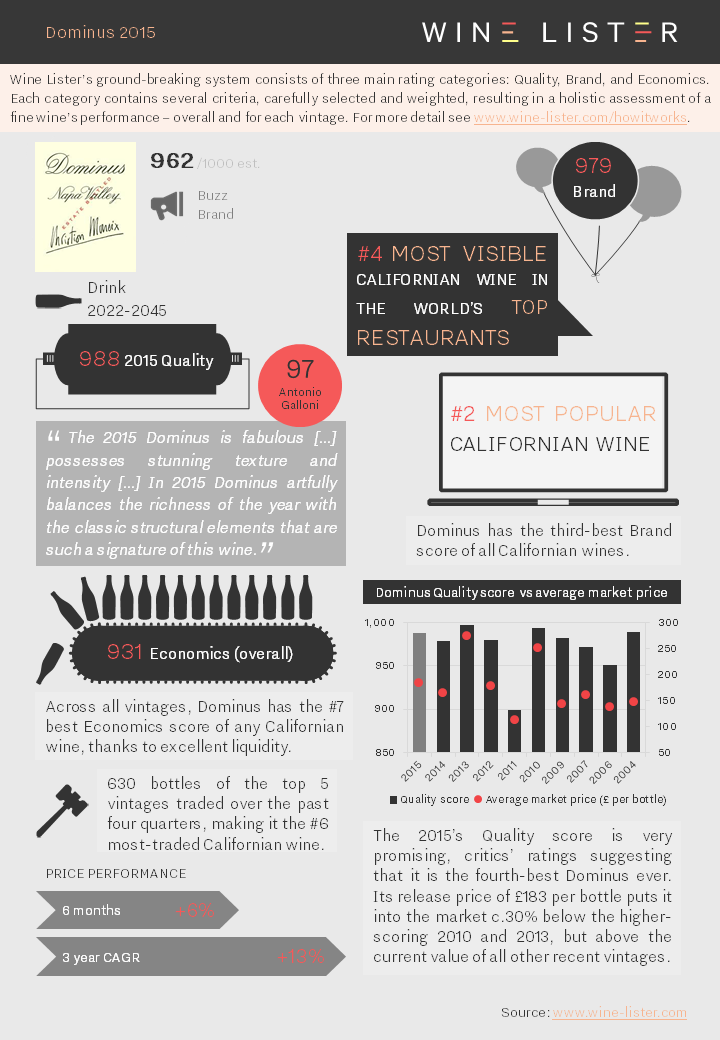 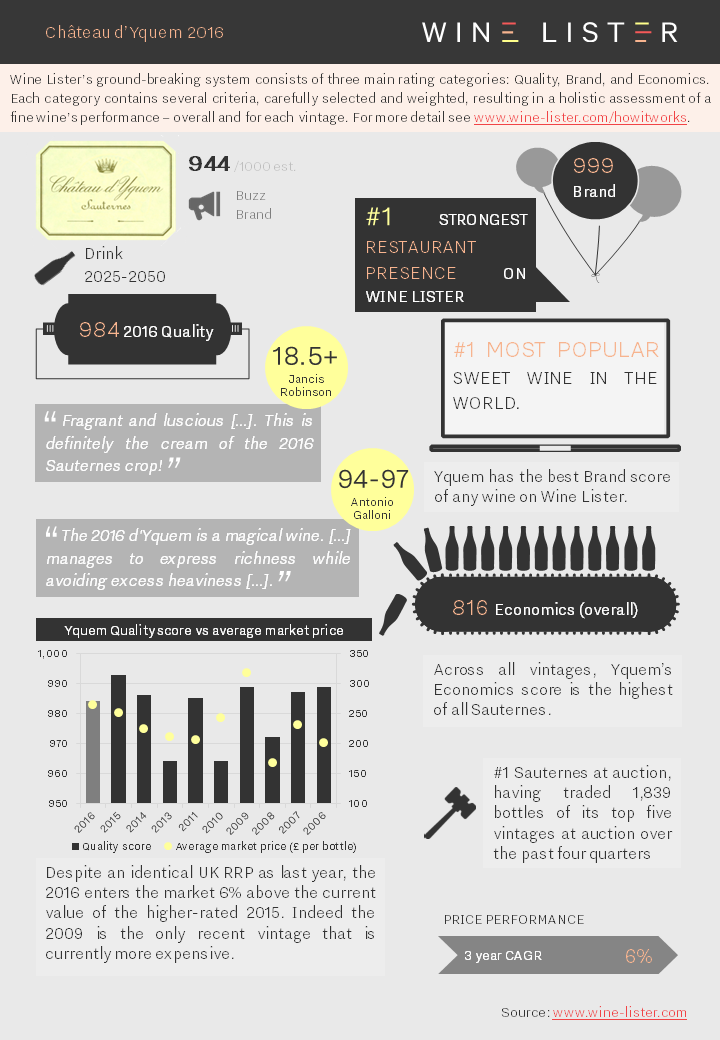 Château Latour has released a parcel of Les Forts de Latour 2009 this morning at €195 per bottle ex-négociant, which will likely result in a UK release price of c.£200. Our factsheet below summarises all the key points. 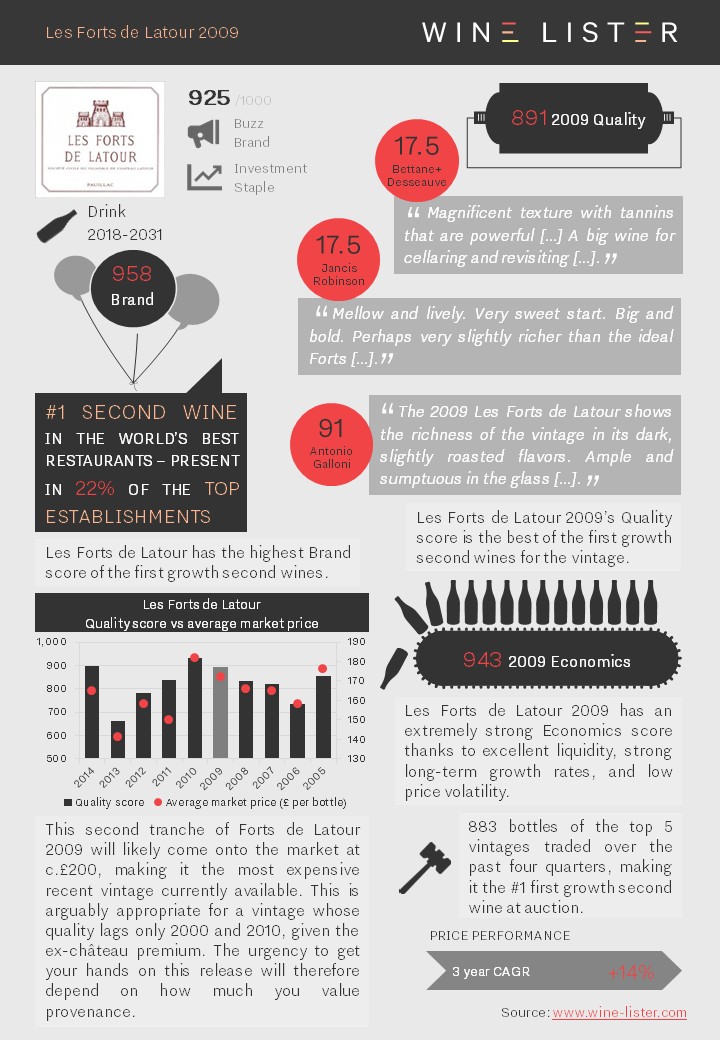 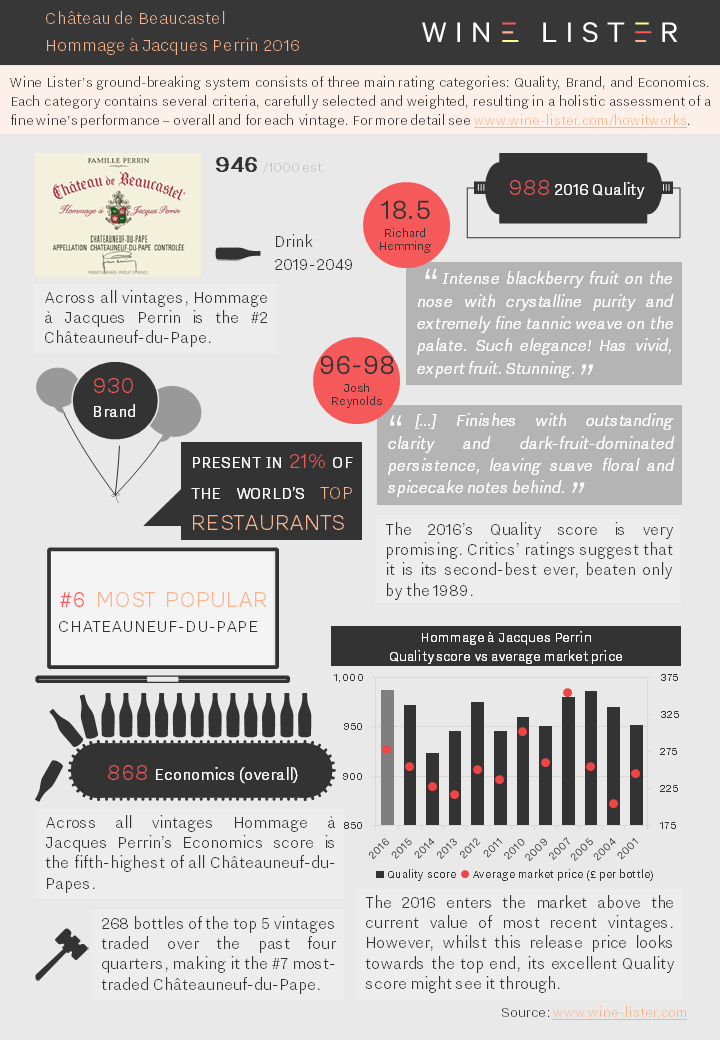